Invest in Solar and protect your household bills. 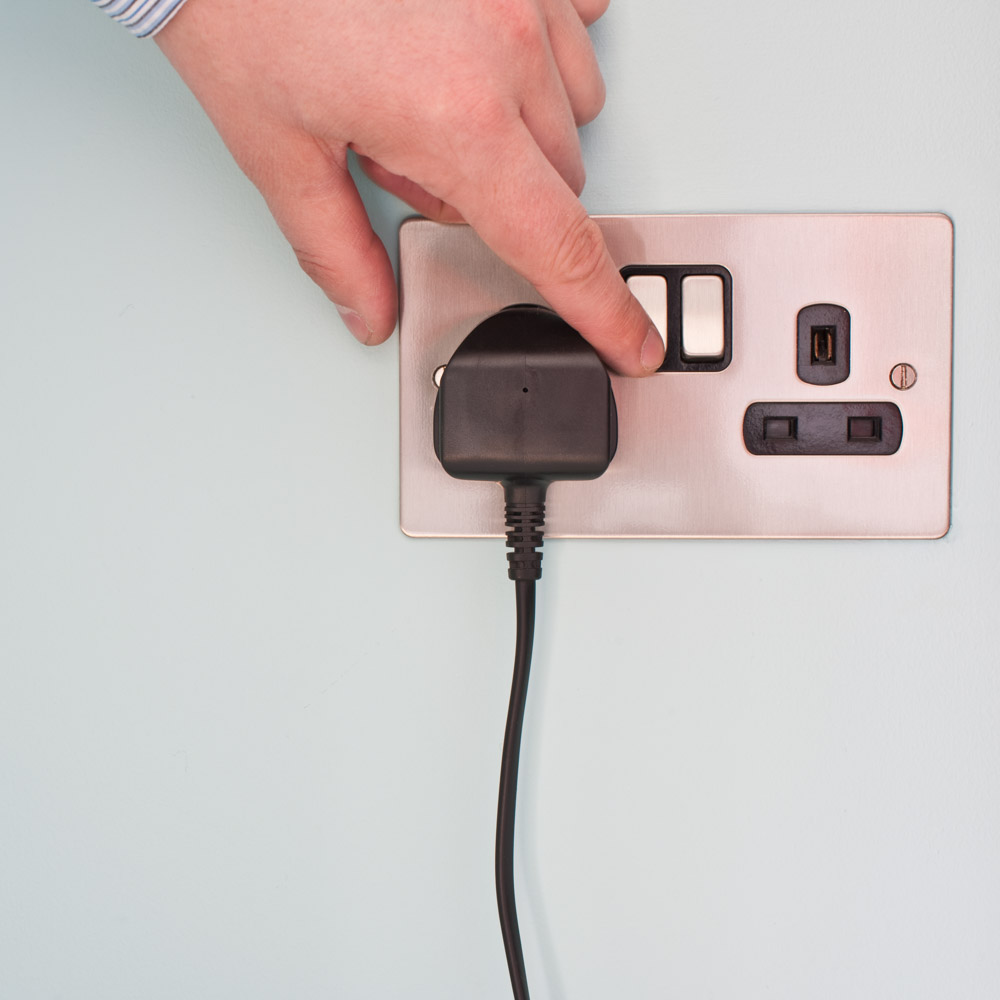 It’s very difficult to find an average energy price because there are so many different factors involved such as; your type of home, where it is, your price tariff, and your energy usage. One thing that is easy to see though, is that energy prices are rising.

We have seen a massive spike in energy prices in recent months, but don’t be fooled into thinking that means that prices weren’t already slowly rising before this. In 2012 the price of electricity per KwH was 14.5p, this rose to 16.5p in 2017, and that trend was starting to rise more steeply. The recent skyrocket in prices is down to a number factors, the end result of which was a 54% increase in household energy bills in the April 2022 price cap, but had it followed the trend it would have been around 22p, which is a higher average increase than we were previously seeing.

How Much Can Solar Save You?

How Does Solar Reduce Bills?

The major benefit of using solar panels to reduce your energy bills is quite simply that it reduces the amount of electricity you need to draw from the grid. We already know that grid energy is expensive, and solar allows you to fulfil as much of the energy requirements of your home as you can before you need to use that expensive grid energy. This in turn lowers your bill.

A solar system isn’t just something that will help you today. Our solar systems are guaranteed for 25 years, giving you the peace of mind that you aren’t just looking short term, you’re making an investment in your savings.

Evergen customers have seen real world savings of up to an incredible 70% off their bills, and with current energy prices being so high, and the industry trend suggesting that energy bills will continue to rise, a solar and battery system is the perfect way to future proof your savings since the more the price of energy rises, the more money you save.

Not only can you lower your bill through investing in a solar and battery system, thanks to the Smart Export Guarantee (SEG) you could even make money through your solar system. The SEG means that energy companies are required to buy back any excess energy that you might generate. With some suppliers offering prices from 7.5p to 10.5p per KwH of energy they buy, you could be making money for nothing. 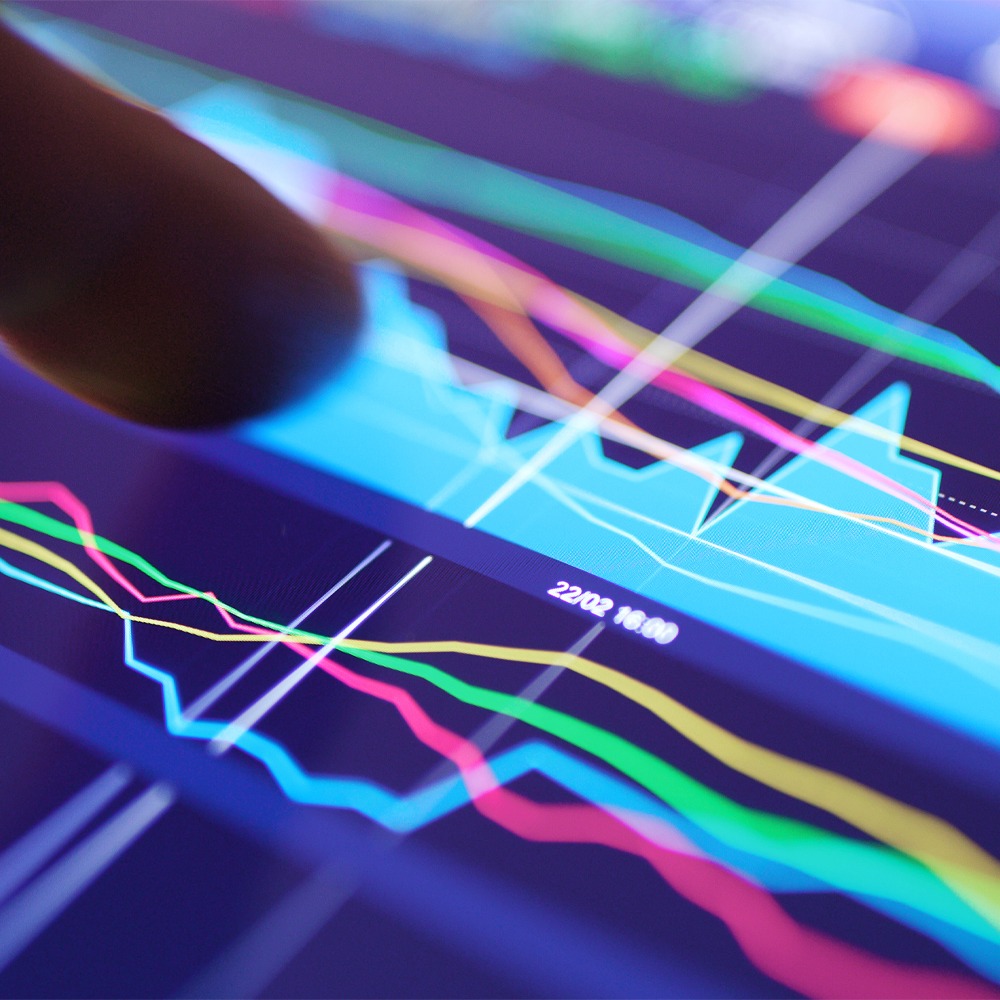 How much am I set to save installing a solar system?

Here at Evergen we have seen our customers save up to an incredible 70% off their energy bills each month. Even if you don’t save quite that much per month, the more energy prices continue to rise, the more savings you will make.

Will I still be paying for energy from the national grid?

Yes, in all likelihood, even with a solar panel and storage battery system installed you will still potentially have to use energy from the grid; however you should be paying for significantly less.

How does the storage battery work?

Our battery works by storing energy generated from your solar panels when the energy is not in use elsewhere in your home. This means you can use the stored energy during non-daylight hours, saving you more money as you are not taking it from the national grid.

We offer a free and no-obligation home survey to review your energy usage and spend to offer you a personalised report that demonstrates how much solar can save you.

Complete the form to receive a quick qualification call to check you are eligible and to find out more about how solar can save you.

Evergen Systems Ltd are authorised and regulated by the Financial Conduct Authority FRN 783496. We act as a credit broker not a lender and offer finance from a panel of lenders. You may check this on the Financial Services Register by visiting the FCA website. Evergen is registered in England and Wales (Company No. 07622119). Registered office: 178 Buckingham Avenue, Slough, Berkshire, England, SL1 4RD, United Kingdom. Evergen Systems Ltd. All Rights Reserved.

We use cookies to give you the best experience on our website and to make sure the ads you see on other sites are relevant. By continuing, you agree to our use of cookies. Find out more here.
Accept
Manage consent

This website uses cookies to improve your experience while you navigate through the website. Out of these, the cookies that are categorized as necessary are stored on your browser as they are essential for the working of basic functionalities of the website. We also use third-party cookies that help us analyze and understand how you use this website. These cookies will be stored in your browser only with your consent. You also have the option to opt-out of these cookies. But opting out of some of these cookies may affect your browsing experience.
Necessary Always Enabled
Necessary cookies are absolutely essential for the website to function properly. These cookies ensure basic functionalities and security features of the website, anonymously.
Functional
Functional cookies help to perform certain functionalities like sharing the content of the website on social media platforms, collect feedbacks, and other third-party features.
Performance
Performance cookies are used to understand and analyze the key performance indexes of the website which helps in delivering a better user experience for the visitors.
Analytics
Analytical cookies are used to understand how visitors interact with the website. These cookies help provide information on metrics the number of visitors, bounce rate, traffic source, etc.
Advertisement
Advertisement cookies are used to provide visitors with relevant ads and marketing campaigns. These cookies track visitors across websites and collect information to provide customized ads.
Others
Other uncategorized cookies are those that are being analyzed and have not been classified into a category as yet.
SAVE & ACCEPT
Powered by